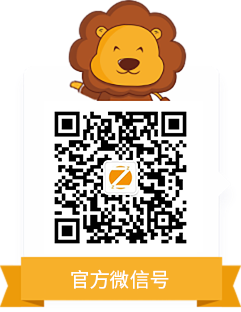 (Jun.3, 2020, /staffingindustry.com/)Employees grew more confident in their ability to retain their jobs even as the Covid-19 pandemic wore on, according the ADP Research Institute, which conducted surveys of employees during the first eight weeks of the pandemic.

Employees were most concerned about losing their jobs in the third week. However, 70% of workers in the last two weeks of the survey expected they would retain their job for at least the next month.

However, productivity does not appear to have recovered to pre-pandemic levels, according to the ADP Research Institute. Working hours, the frequency of communication with others and the ability to complete tasks declined quickly and did not bounce back.

17% of workers were required to work from home in the first week and rising to one-in-four during the second week.

In the first few weeks of the crisis, stress levels were high as workers struggled with childcare, fear of the virus, technical issues and trouble completing their tasks. By week three and four, these issues became less likely to impact their work. Some elements such as stress, work-life balance and ability to connect with others did not improve, but they became less impactful on their work.

62% of those who retained their jobs said the pandemic has had a negative impact on their personal finances.